A man who influenced my thinking was the late Dr. Edgar Mitchell who was probably best known as an Apollo 14th astronaut and the 6th person to walk on the moon. He is less well known for his work since that time in supporting the importance of our inner work, of the personal quest to expand personal awareness and consciousness, and to how deeply committed he was to doing his part to support a sustainable future for humanity and our planet.  He was and will continue to be a guiding light for the Institute of Noetic Sciences (IONS).

In his experience of looking back at Mother Earth from space, he had a unique opportunity to be engulfed by a profound sense of universal connectedness. He shared stories of being changed forever from this sense and from his understanding that a most important quest for humankind was to be willing to explore who we really are as humans, and what we are capable of becoming.

In The Genuine Contact Way: Nourishing a Culture of Leadership, I note that eminent scientists, some of whom are respected around the globe, become mystics when they come to discover

1.that the story of humanity as told by science is incomplete and likely flawed

2.that the Newtonian idea of separate, independent and ‘closed’ things in the Universe wasn’t an accurate description but that there is a universal connectedness

I believe that Dr. Edgar Mitchell would be included in that group of scientists who became mystics. He was a man who encouraged the exploration into our inner worlds.

I am grateful for the contributions of Dr. Mitchell. And personally,  I remain committed to assisting people to claim their personal leadership…because when they do so, they will increase their personal awareness and expand their consciousness. 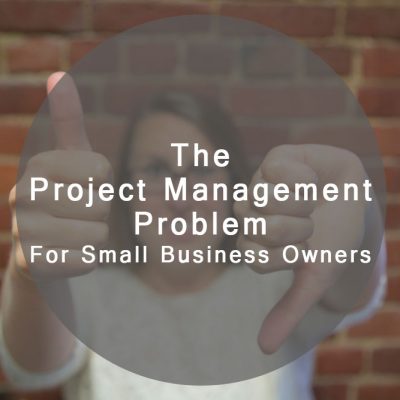 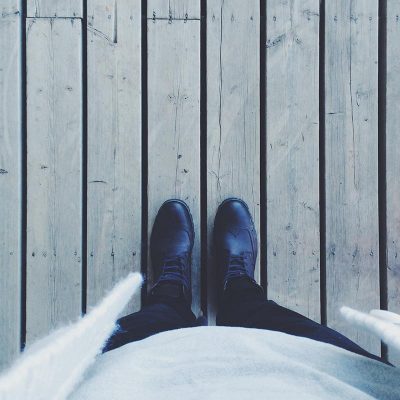 Within a meeting format called Open Space Technology, there is something referenced as the one...

All around us, in any type of media, there is ample evidence of public opinion... 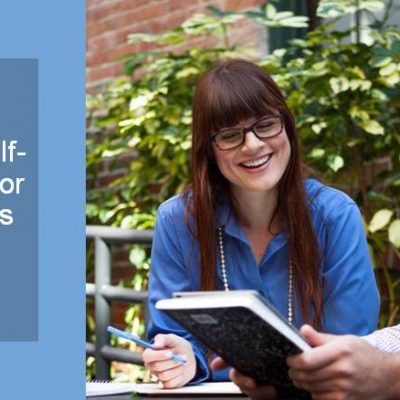 You’re out at a party or function at your kid’s school.  You meet someone new... 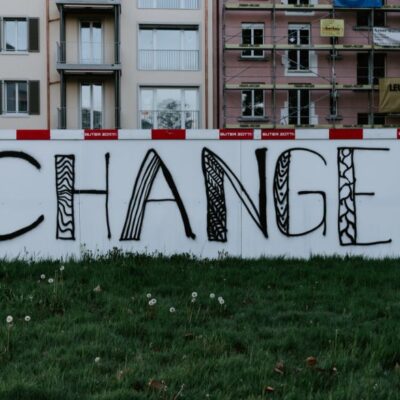 I watch people showing their flexibility, resilience, and adaptability in relation to the pandemic. People... 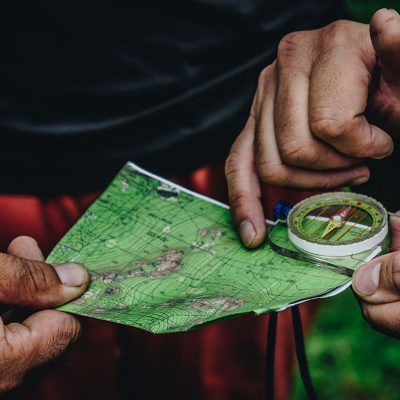 To be in your power. What picture does it bring up? Speaking up for yourself....