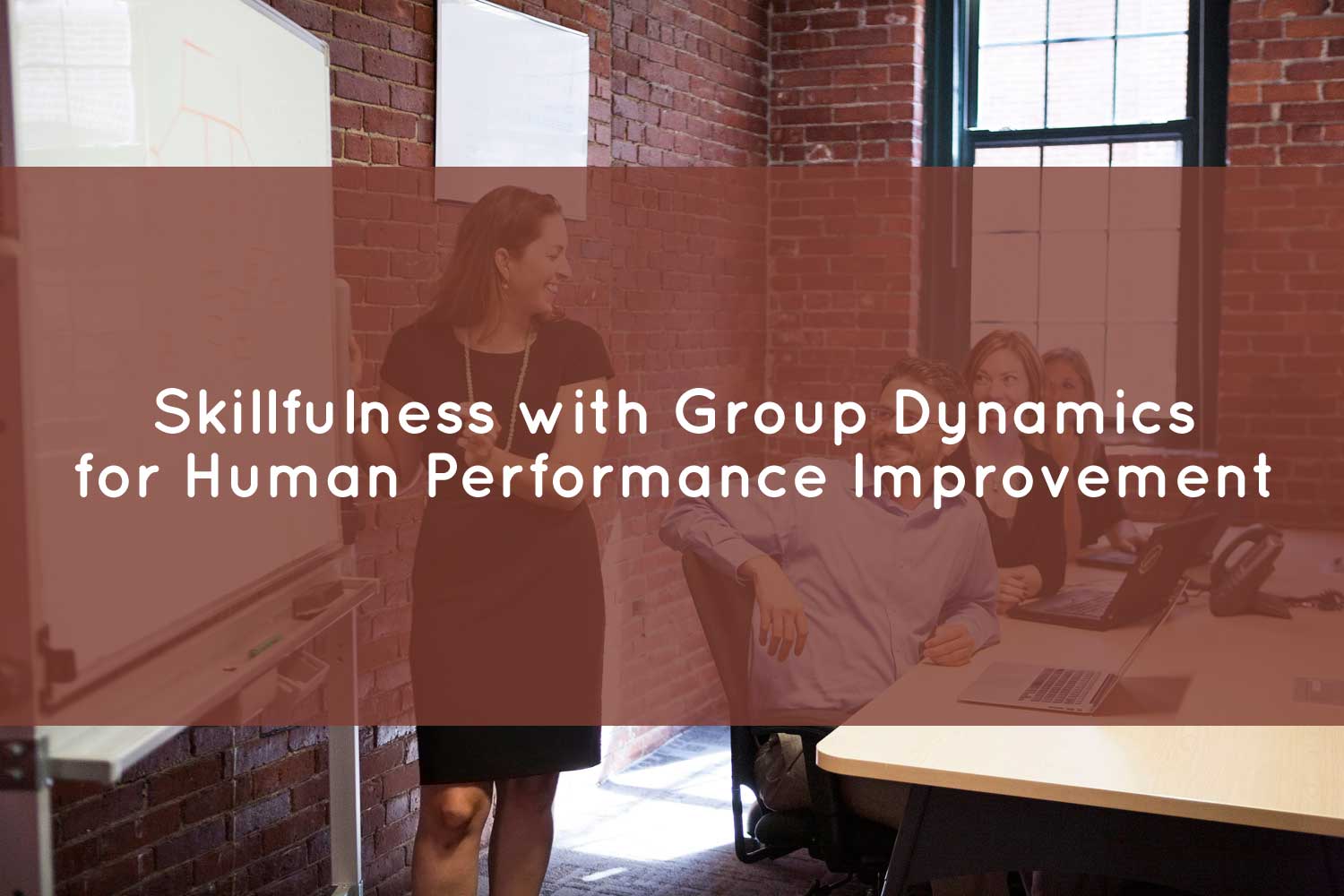 For example, a consultant was hired by a CEO to adjust the behavior of a woman, one of the department supervisors. She had been promoted to her position from within the company, with the belief she would be a good leader. This turned out not to be true as she started micro-managing everyone. The consultant set about changing her behavior by providing a coaching session to prompt her to change, believing that the right stimulus was to make her aware of the problem. When she responded favorably, he praised her. When she continued with her micromanaging behaviors, he chastised her. You may recognize this as the old ‘carrot and stick’ type of approach. It didn’t work. Her stress level increased, her micromanaging behavior increased, and in the end the company lost a good employee.

For example, a consultant was hired by a CEO to shift the behavior of an underperforming Division Chief. The CEO said that this person had been performing well at the time of being hired, but was now doing a mediocre job at best. The consultant spoke to the Division Chief about the problem that needed to be fixed for the Division Chief to keep her job. The consultant then asked the woman if she was open to discussing her own perceptions of what was happening. During the conversation, she confessed that she had recently been diagnosed with a degenerative illness and was having difficulty keeping her mind on her work. She had not told the CEO and said she couldn’t find the right way or time to have this talk because all conversations needed to be about urgent business. The CEO had little tolerance for any discussion of personal matters.

Rather than a carrot/stick type approach to changing the behavior of the Division Chief, a different scenario to improve her performance emerged once the ‘state of the organism’ was known. The consultant met with the CEO and together they formulated a plan of support for the Division Chief. As the support unfolded, the Division Chief was able to speak about what she was processing, the CEO was open to these discussions and very supportive. Her illness didn’t go away but the ‘state of the organism’ of keeping this serious situation bottled up inside changed, her performance made some improvements, and she was praised and supported.

Including an understanding of the importance of group dynamics in human performance improvement is long overdue. In this day and age when we are long past the Industrial era mechanistic view of organizations, have moved through the information age and are contending with the conceptual age, We are in an era of needing skillfulness in collaboration, agility, flexibility, and cooperation. We are in an era of multi-disciplinary teams to accomplish outstanding organizational performance.

As a team leader, have you taken the time and training to become skillful with group dynamics? How do you pay attention to group dynamics when you bring your team together for a meeting? Share your favorite methods with us in a comment below. 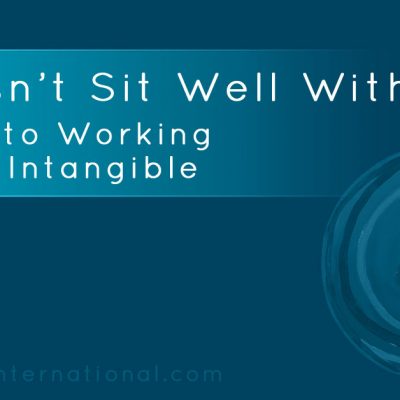 In the English language, a common phrase used to be ‘it doesn’t sit well with me’.... 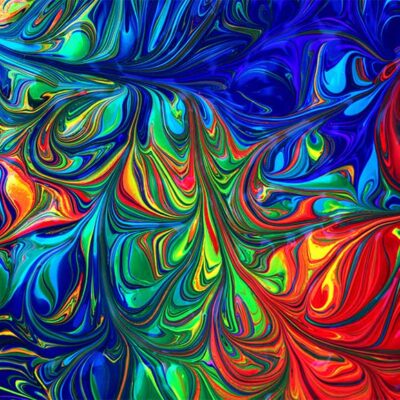 If your leadership development goal is to learn to guide people in what it takes... 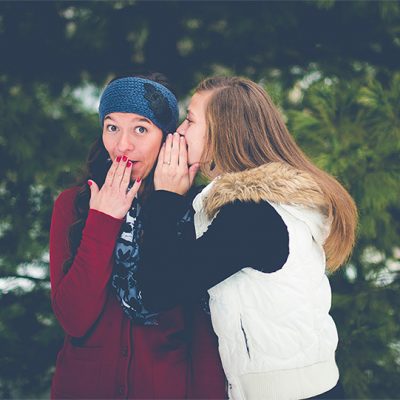 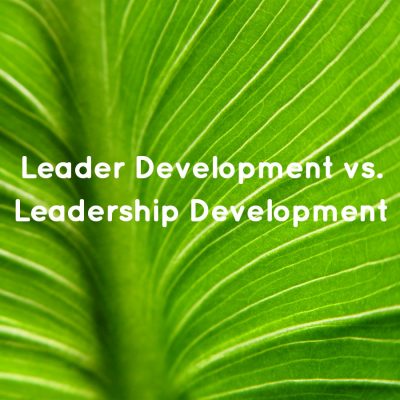 It is helpful to consider what is commonly called ‘leadership training’ as actually being ‘leader training’.There... 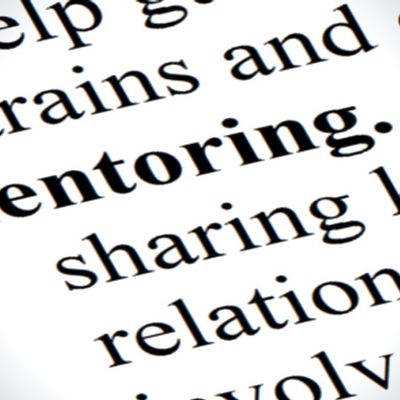 The "Master Mind" may be defined as: "Coordination of knowledge and effort, in a... 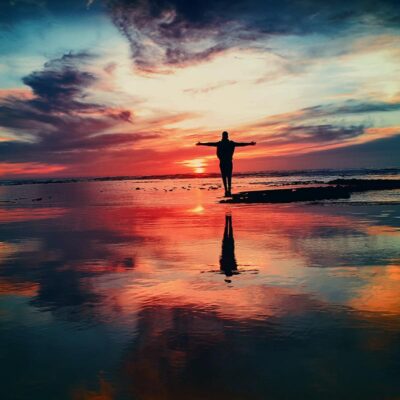 In January, as part of the Genuine Contact Way tour, Birgitt Williams had the opportunity...