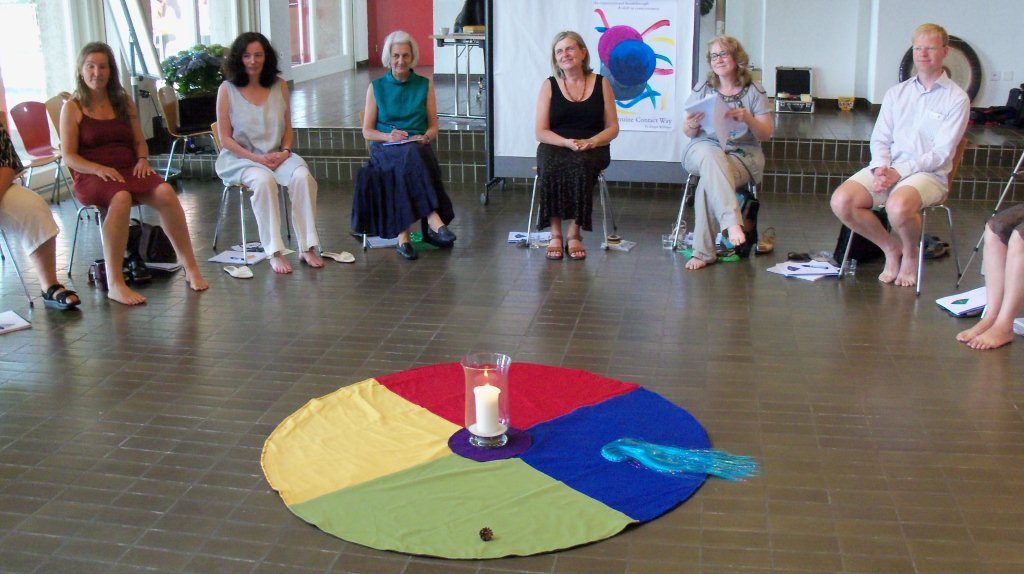 I am an advocate of a leadership culture in which leadership is carried out in such a way that it supports people throughout the organization, regardless of title, to develop their leadership. In supporting people to develop their leadership, these leaders create a leadership culture where people will lead, rather than follow. It creates unique conditions for the people in an organization to be collaborative, creative, communicative, and highly productive. All of which is driven by their own leadership rather than outside influences.

When I talk about this concept in interviews, I have been asked many times ‘are leaders ready to lead so that people will lead’?  I will answer that in a moment. First, I want to share with you a little bit of my own learning journey. A journey that opened my eyes to the leadership culture of ‘leading so people will lead’.

In the early 1990s, I became enamored with the meeting method Open Space Technology, developed by Harrison Owen of Maryland, USA.  Open Space Technology was one of the first methods for meetings that were later grouped together as Large Group Interventions, Whole System Meetings, Large Group Meetings, and more recently within the grouping of credible methods for Collaborative Change. These methods showed us the value of bringing representatives of the whole system into a meeting in which everyone could participate, to innovate, create, and collaborate together for better outcomes.

It was our practice in those days, at the end of a meeting, to ask people to reflect back on the experience by asking four questions:

The standard answers then, and now, include people’s reflections that everyone showed leadership; were working towards the same vision; experienced a good sense of community and communications; and managed themselves within the simple structure that Open Space Technology provides. The reflection that I was most fascinated with was that there was an experience of organization-wide leadership…within the whole system meeting, everyone expressed their leadership.

We were witnessing organization-wide leadership competencies appearing when we led whole system meetings using the method Open Space Technology (OST). This meant that those competencies were in the people of the organization. Everyone was capable of leadership. The container just had to invite it.

I was so excited.

I had learned from the late Dr. Stephen Covey the value of understanding that we don’t manage people, we lead people. I had learned in leadership development classes that leaders were to lead so people would follow as the way to get work done. But now…..with the evidence before me in every single Open Space Technology meeting, I concluded that we had at our fingertips the new leadership paradigm of leading so people would lead.

And so began my quest to figure out the answer to ‘are leaders ready to lead so people will lead?’

In 1994 I began having debrief meetings with the formal leaders after Open Space Technology meetings in their organizations.  In the debrief session, we reflected on the leadership that was visible during the meeting as an existing resource throughout the organization. In response to my question ‘would you like to develop your organization so that you can benefit from this leadership in your people every day, not just at a meeting?’, all but a few leaders answered ‘I see the benefits, but I am not ready to work with this potential’.

Another big shift seemed to happen in 2014. Our experience of this shift was when we held a webinar on ‘Leading So People Will Lead’, the webinar was oversubscribed. In the weeks following the webinar, we were inundated with requests for the recording. Since that webinar in June of 2014, our Dalar International Consultancy team launched our world tour of workshops of The Genuine Contact Way: Nourishing a Culture of Leadership. Everywhere we went in 2014 and 2015, we were privileged to work with leaders striving to get clear on their role and competencies for nourishing a culture of leadership. They want to have the competencies and knowledge to lead so that people will lead. They understand the benefits of this leadership paradigm.

I can now answer “YES” to the question “are leaders ready to lead so that people will lead?”. From my perspective, these are the wise leaders. They know that for their teams and organizations to thrive in a performance environment of constant change, all of their people need to engage in their own leadership, making the most of their own potential and power to act.

Are you one of these leaders? 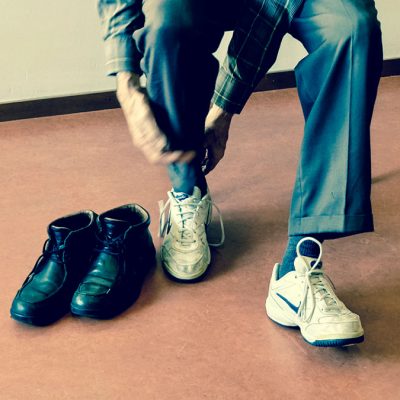 Do you know how to figure out if your team is in a state of...

In a few days I have the opportunity to address a large audience on the topic... 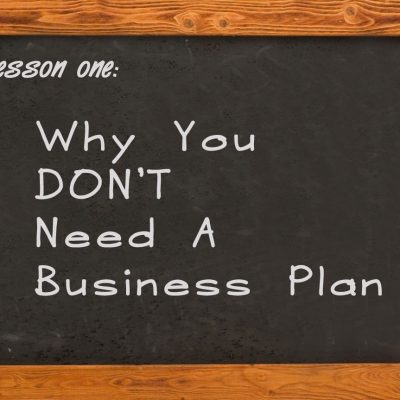 I was at a networking lunch recently, listening to someone teach about business planning. “every... 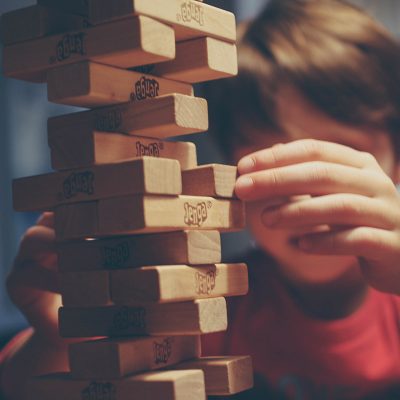 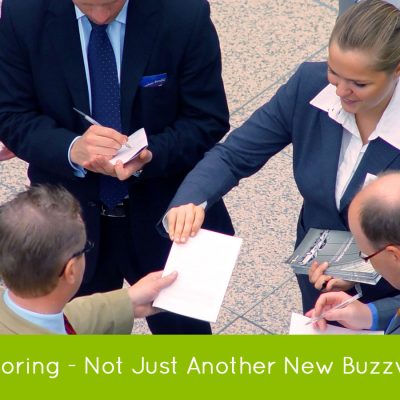 I was sitting with a group of millennials at a social gathering recently.  They were...