I was sitting with a group of millennials at a social gathering recently.  They were all university educated and within the first 5 years of their career.  They were talking excitedly about their experiences and their career paths so far.  My ears perked up when I heard the word ‘mentoring’ enter the conversation.

What they were hungering for was mentoring within their organizations.  Learning from people with more experience in their field so they could do their current job better.  To figure out what the right next steps are for career advancement within the organization. Learning from others in the organization outside of their department about how the other parts of the company work so that they can make connections with what they are doing too.

“So, why not approach someone to be your mentor?” I asked.

They all agreed that there were people they thought would make a great mentor. Unfortunately, the person was just too busy to be a mentor.

One woman shared a recent experience where she’d been on the phone with someone in another department for 2 hours trying to get something she needed before finally asking her boss for help.  Her boss picked up the phone and within 5 minutes had a resolution.  While the immediate problem had been solved, the woman didn’t know how the problem had been solved or what she needed to do differently the next time because her boss was too busy to explain it to her.

This kind of experience told her that this person who she admired as a possible mentor was just too busy to help her grow.

“What would it be like if your organization made mentoring a part of the organizational culture? If it created time and space for mentoring to happen, so it doesn’t feel like everyone is too busy doing their job to support you?” I asked.

After a few seconds of blank stares while they thought about the possibility, the general consensus was “that would be awesome.”

Mentoring is Critical for Organizational Success

Mentoring isn’t just another new buzzword to be tossed around the office.  It’s a millennia-old concept that can be traced back to Homer’s Odyssey.  Odysseus entrusted his son to Mentor, who serves as teacher and overseer. Mentoring is gaining in popularity in organizations as a way to:

Mentoring for All Organizations

Traditional mentoring programs involve pairing a successful senior employee with someone junior to them. We suggest rather than a pair of people involved in mentoring together that you consider a mentoring circle.

A mentoring circle can include a colleague who is senior to, junior to, or equal to the participant and ideally includes a combination of all three. These mentoring circles will allow for learning to deepen through peer support and challenge in their everyday workspace. This approach sets up a sustainable approach for lifelong learning.

Need help setting up an effective mentoring program in your organization? We can help. Contact us to find out how to get started.

Have you ever participated in a mentoring relationship? What were the benefits? Tell us in a comment below.

Rachel Bolton is a senior consultant and coach specializing in work with small business and start-ups at Dalar. She works internationally with small business leaders as a mentor and coach, with a focus on assisting small businesses to build a solid foundation for optimal growth from a clear and inspired purpose, strategic vision, and appropriate structure for the business’ development. 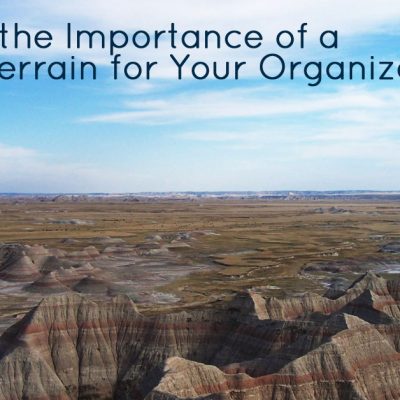 You might ask, “what does a terrain have to do with an organization?” I am... 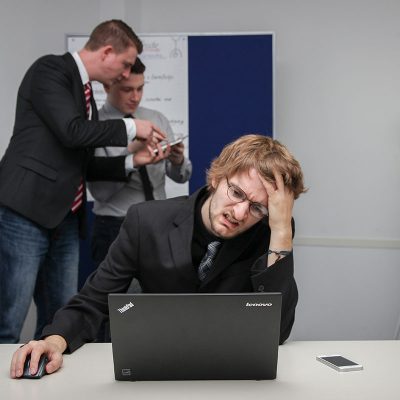 Cognitive dissonance! What is it? Why does it matter in the success of teams, families,... 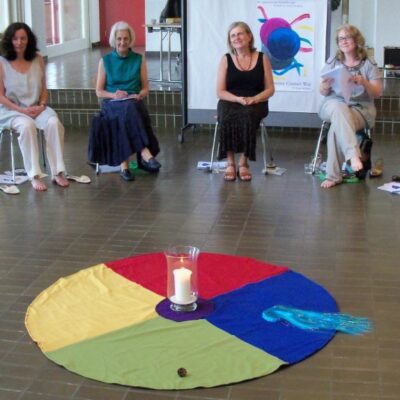 I am an advocate of a leadership culture in which leadership is carried out in... 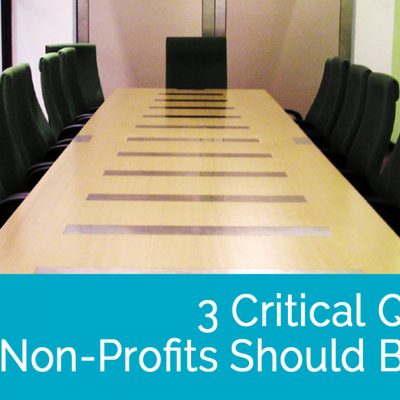 For the greatest chances of success in the organization, a Non-Profit Board of Directors (BOD)... 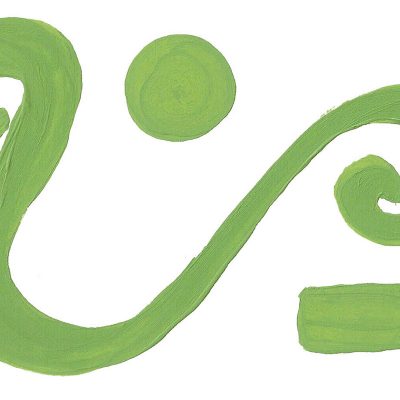 One way for Non-Profit organizations and agencies to make a bigger impact for their clients,...

Recently, I researched the topic of alchemy. You might wonder what alchemy has to do...